It’s the Consumer Electronics Show again so I thought it a good time to review my predictions from last year regarding how things might pan out in the tech world as well as a quick look ahead at 2015.

The sharing economy did grow considerably in 2014 and there was one player in the sector that seemed to steal all the headlines for mostly the wrong reasons.

Scarcely a week went by when Uber wasn’t in the news, from protests by black cab drivers in London to citywide bans to some truly horrific incidents in Delhi late last year. There’s even been the obligatory privacy violations which seem to accompany every large scale tech company. The PR for the $40 billion valued firm has not been good.

I have to say my experiences with the taxi service (does it even belong in the ‘sharing economy’ sector category?) have only been positive and with the recent 15% reduction in fares on Uber X journeys, the cost savings are hard to ignore. I suppose we wait and see if they can clean up their image in 2015 and address their seemingly flagrant disregard for customers privacy.

Home automation was my big hope and fear for last year and whilst several new products did come to market and the ‘Internet of Things’ or IoT established itself in the technology lexicon, I didn’t send a single text message to my fridge in 2014.

Google’s Nest thermostat launched in the UK in April and was perhaps the first product that might have had mass market appeal but whilst I have’t seen sales figures for Nest in the UK, I suspect growth has been steady but not remarkable.

I’m confident that products such as Nest and the several app controlled lightbulbs that are currently on the market will undoubtedly increase their penetration in 2015 though, as people start to use their phones more as a remote control for all their devices.

Ease of installation as well as platforms that allow for connection and control of multiple devices will also help as it becomes more convenient to operate and interoperate all your smart products. My only real fear is failsafes and the threat of hacking. If there’s no internet does that mean half your home devices won’t work? Will hackers be able to break into my home by remotely disabling my alarm? Good products will address these issues but concerns like this will need to be alleviated I feel in order to encourage mass adoption.

Perhaps my biggest fear of all which absolutely came true in 2014 was tech-related anti-social behaviour and it plummeted to new depths last year. 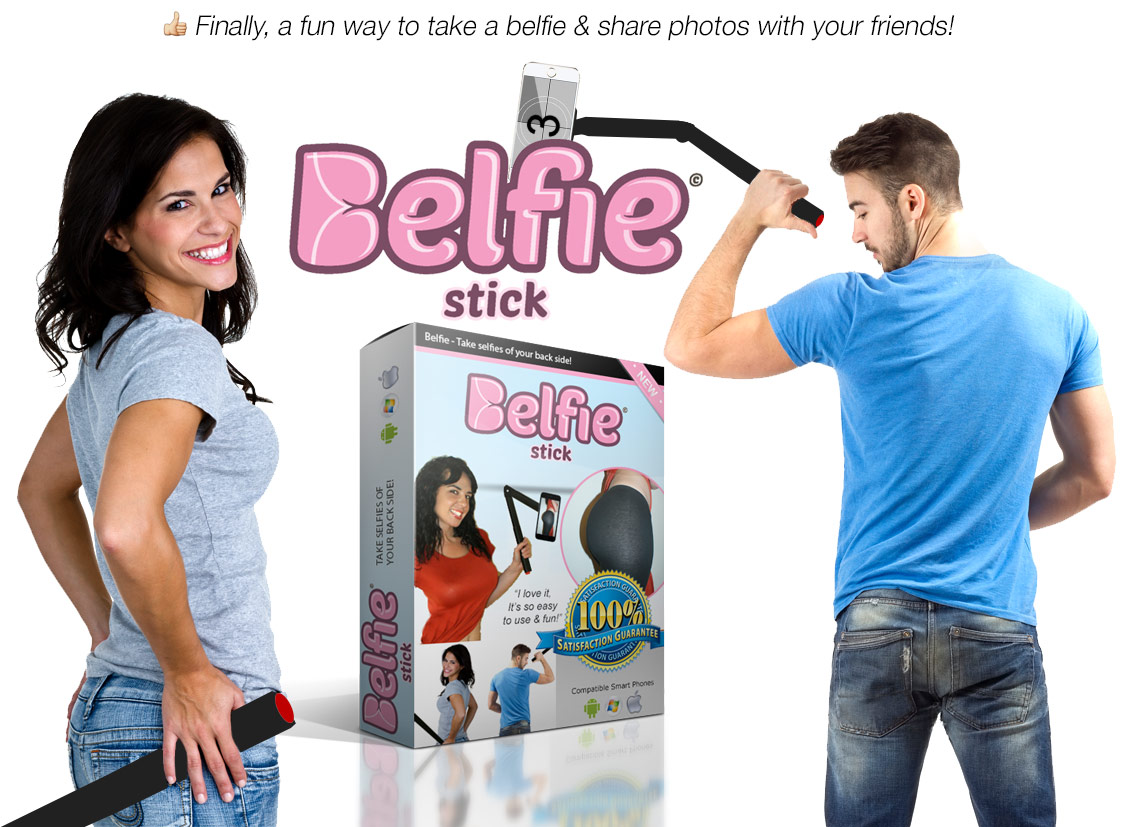 Selfies on a stick, ‘Belfies’ or even Belfies on a Stick inspired by the ‘butt shot that broke the internet’ were funny for a very short time but left me slightly sad and withered inside. Our narcissism knows no bounds it seems and anyone and everyone can now experience some level of celebrity status if they put their mind and Instagram account to it.

With regards my particular pet hate: I feel phones should come with periphery sensors as standard to let their owners know of objects and other humans coming towards them. Walking in the wilds of London is now a continuos obstacle course dodging aimless, distracted beings engaged with their phones. Things will only get worse on this front in 2015 I’m afraid.

Enough about last year though, it’s old news. A new and potentially exciting year is upon us so let’s think positively (and occasionally negatively) about what tech related goodies might take the world by storm this year.

Space, the universe and the potential for life on another planet is going to take over our imaginations like never before.

2014 was fairly eventful on this frontier with the Rosetta mission and its Philae probe landing on the catchily named comet 67P/Churyumov-Gerasimenko and 2015 kicking off with news of the discovery of a planet similar to earth that could quite possibly support life, I think even the most ardent extra terrestrial sceptic might be peering up at the stars in excitement.

As the first Apple Watches finally adorn the wrists of Apple fanatics worldwide the wearable sector will become an even more intensive battleground for product manufacturers and marketers as they bid for a space on our bodies.

Watches will no doubt dominate with their multitude of associated health improving apps but it looks like eyewear will also come back into the fore with Google iterating its Glass product with improved processing power and battery life (and hopefully adding a general release date as well).

Also coming soon are ankle bands, gloves, helmets and even finger rings that are actually smartwatches in disguise. Indeed.

I think the success of products in this sector are most definitely going to be determined by the way they look as much as their function or usefulness with Apple as ever setting the standard. I expect to see very many more well designed wearable products this year as the marketplace and competition increases.

On a very troubling negative note but perhaps as a reminder of where our technology led existences might be heading – I feel hacking on an unprecedented scale leading to mass disruption and even fatalities just might happen in 2015.

Cyber terrorism is the stuff of sci-fi no more and with the recent tribulations of the film The Interview and, the hacking of Sony Pictures, we saw how governments and international relations too are at the mercy of hackers.

As we become connected to everything and everyone in the ‘smart’ era we are also creating a fertile hunting ground for those who prey on the vulnerable, be it individuals, companies or entire countries. I would really like to see some more legislation and safety standards in place for products, software and websites to help protect us all from the massive threat hacking poses.

And finally, the general election campaigns kicked off for all the major political parties from virtually the moment Big Ben chimed in the new year. With claims, counter claims and controversy already, we know it’s going to be a long and bloody battle for No. 10.

It’s also going to be the election where Social Media plays a significant part in campaign strategies as parties try their best to sell their ideas and their leaders to the general public.

Will Facebook make an impact as significant as the experiment in the 2010 American election? Who knows but I think parties will be investing heavily in the medium as they canvass support in the run up to May 15th.

So there it is, a brief rake through the past as well as a skip through what might happen in the near future. More or less as I was a year ago, I’m scared and excited in almost equal measure – bring on 2015!